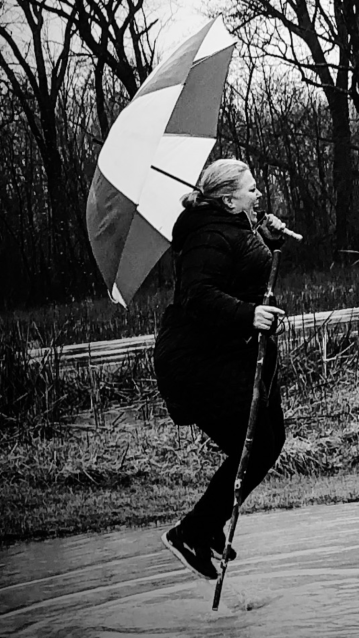 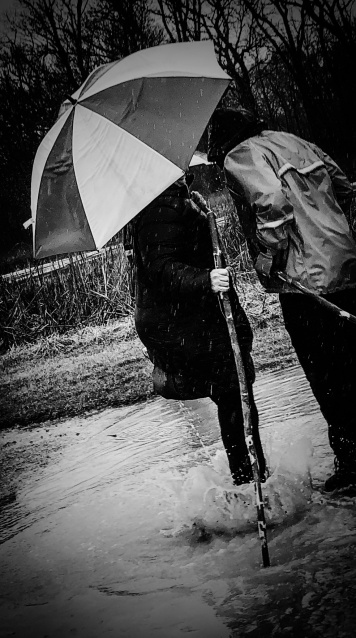 Friends were jumping in puddles, exuberant, glad to be outside and on the trail, despite the cold rainfall. Park Rangers were eager to answer questions, give direction, and snap an occasional group photo of rain-drenched hikers. Volunteers were busy stirring up steaming cups of hot chocolate, to warm up those who were using the Nature Center as their turnaround point.

I was ready to hike! I had my Metro Parks walking stick in hand, a ball cap pulled down, to keep the rain out of my eyes, and my oldest, ratty hiking boots on — I knew there would be mud! My other hand was clutching my 2018 hike series punch card. I had 12 punches, and I needed one more, which I would get at this hike, to complete the series.

The Winter Hike Series runs from the start of the year through the end of February. This year’s series included several hikes in the expected, cold Ohio temperatures, but under bright sun, and blue skies. A few of the hikes were on gray days, when hikers would rather stay bundled up under the covers. I experienced one quiet, solo “make-up” hike on Martin Luther King Day, with snowflakes falling quietly all around me, and hardly another soul in the park. 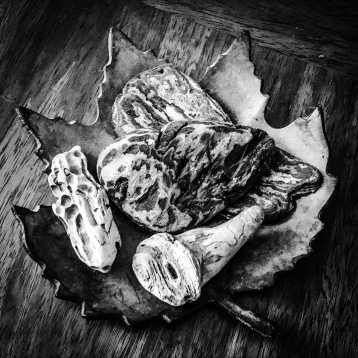 The whole experience was just beautiful! Somehow this helped motivate hikers to embrace the variety of “inclement” weather conditions they found themselves hiking in. Charity was also a significant motivator  this year, as the “13 Hikes of Giving” coincided with the Winter Hike Series. Hikers who brought canned goods with them received a striking Black & White coffee mug, commemorating this year’s hikes, and the many cups of coffee consumed, after the hike — around a fire, while roasting marshmallows and assembling s’mores!

Many of the parks do have a Nature Center, offering a place to warm up, dry off, and rest your feet. These centers are also a place to ask questions, find answers, and generally open your mind. Matters of ecology, geology, history and adventure are explored there!

Two years ago I was driven by the promise of earning my hiking stick, and I wrote about all 13 hikes in my blog post The Stick People: Columbus Metro Parks Winter Hike Series, here: https://kathleenodowd.com/2016/03/01/the-stick-people-columbus-metro-parks-winter-hike-series/

Last year I hiked again, to earn my 2017 Friends of Metro Parks medallion. This year I learned that there are now medallions that represent each of the 19 Columbus Metro Parks. A medallion can only be earned by those who complete all of that year’s hikes in the series. That is a new challenge that some of my fellow “Stick People” may not have been aware of, until now. I hope they will accept it, and continue to greet me with smiles and hugs, at the start of the hikes.

But it’s not really the medallions that matter – we all know that. The tiny metal pieces, so beautifully designed, are carefully nailed into the Elm wood of my hiking stick, as a symbol. I imagine I will now begin collecting similar “badges” from the National Parks I visit, as another chronical of my adventures.

When I see them, I’ll think of tough climbs and steep downhills, fresh air and mornings I had to scrape ice off of my car’s windshield, before I could make the drive to the park. I’ll think of carpooling to the furthest hike (Clear Creek), and walking a beloved pup across the street, to a hike in the city’s “backyard” (Scioto Audubon), just south of downtown Columbus, and with a view of the skyline.

I’ll remember that setting an appropriate pace isn’t always easy in a group, and I tend to overdo it, when the opportunity presents itself. After a recent weekend of 4 hikes (two scheduled, and two being made up from previous weekends), I was beat. The next weekend I took things at a slower pace, encouraging the more ambitious hikers to go ahead, and hanging back, to take it slow, and chat with a close friend. We hiked down into a ravine, which meant we had to make our way up again. We shared the walking stick, passing it back and forth between us.

At times I do hike outside of the Columbus Metro Parks, and during warmer seasons, with my hiking stick in hand. I might find myself looking for the soup I’m accustomed to find waiting for me, during Winter Hike Season, at the end of the trail. Next year I’ll have to remember that hotdogs are served at the end of the final hike, at Battelle Darby Meyro Park. Volunteers ran out of veggie hotdogs, before I’d finished my hike, so perhaps I’ll send a pre-hike note next year, to remind the organizers that there are many vegetarians among the band of hikers. 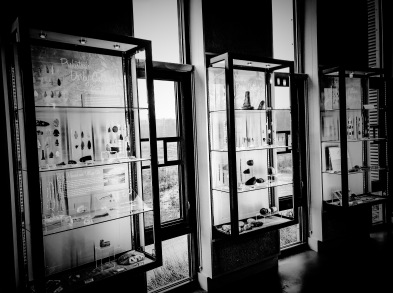 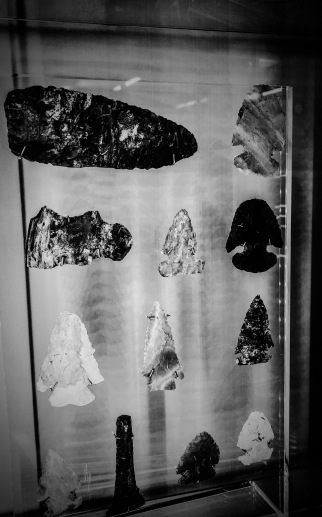 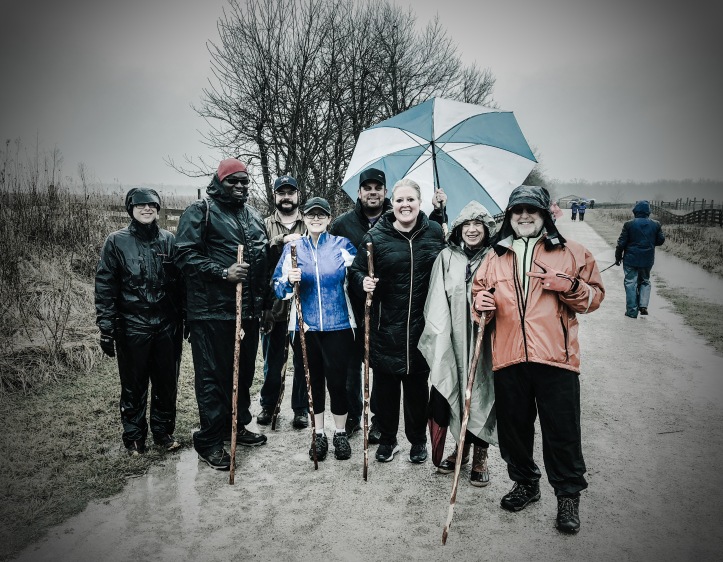 A group photo will always remind me of this year’s final hike, and the 911 call that resulted!

The kind gentleman who agreed to take the photo on my cell phone was a bit clumsy, in his handling of the slim iPhone 8. He didn’t drop the phone, thank goodness, but a couple of misplaced fingers on the sensitive touchscreen resulted in an unintended 911 call!

The sheriff’s office was able to quickly identify my location, and offer assistance. I declined, and explained the mistake. Apologizing, I was glad I’d realized that the phone was lit up, active. After I’d given him all of my information, and hung up the phone, he immediately called back. It was his turn to apologize, saying he didn’t know exactly what had happened, or why his phone had called me back. Was it a “butt dial” . . . ? Perhaps.

Heading out from the last of the hikes, I realized that there are so many more to look forward to. There are 6 more parks to explore, within the Columbus Metro Parks, and I plan to visit each of them in 2018. I’ll hike on the trails, caking another layer of mud on my boots. I’ll ride my bike on the paths, around ponds, and through tall grasses. Perhaps I’ll sign up for one of the Photography classes offered in the parks. There are so many amazing Photographers in Columbus, and something I can learn from each of them.